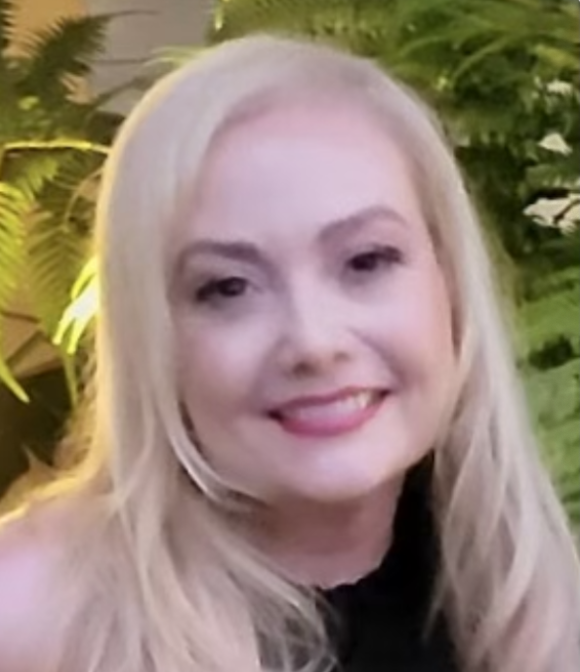 Since 2003, Dayna Hoff has transformed the autism community in San Diego and the Bay Area through her role as Founder and Volunteer Executive Director of the Autism Tree (AT). Autism Tree, which Dayna founded with her husband, Todd, when their son, Garret, was diagnosed with autism at the age of 2 ½, is the only autism foundation in the region that focuses on combining the three areas of Research, Early Intervention, and Programming. Autism Tree provides more than 20 free programs and services to the community and has invested $3.2 million back into the community under Dayna’s leadership.

In 2015, Dayna motivated the Autism Tree Board of Directors to launch the Ignite Every Child Movement, which believes “Every Child Deserves a Brighter Future” through the Autism Tree Early Intervention Preschool Screening Program. Since 2006, Autism Tree has provided screenings to more than 20,600 preschoolers throughout San Diego and the Bay Area. In April 2018, Autism Tree held its 2nd Ignite Every Child 1,000-person Luncheon to raise funds to support the Screening Program and achieve the organization’s goal of screening all 10,300 Head Start preschoolers in San Diego County on an annual basis, with the ultimate goal of kindergarten readiness.

Dayna has over 25 years of experience working with global corporations such as Johnson & Johnson, NCR, and Siemens. That experience has proven to be an asset as she works with global business leaders, doctors, professors, researchers, and other experts in Neurodiversity as it relates to autism. Through this work, Dayna has developed strong partnerships with University of California Davis MIND Institute, SAP, Takeda, Stanford University, University of California San Diego, San Jose State University, San Diego State University, University of San Diego, The Sanford Consortium for Regenerative Medicine and the Salk Institute. Dayna is currently expanding the Autism Tree mission in Philadelphia, Pennsylvania.

In recognition of her numerous achievements and tireless dedication to serving the community, The Women’s Auxiliary of the Salvation Army honored Dayna as a 2018 Woman of Dedication at the 53rd Annual Salvation Army Women of Dedication Luncheon. Dayna is a passionate, driven, and innovative leader and a key contributor to expanding Neurodiversity on a global scale.

Dayna has been married to her husband Todd for 24 years, and together, they are the proud parents of a George Washington University graduate. Dayna currently splits her time between San Diego and the Bay Area.

Never miss out on all of Autism Tree's news and upcoming events!
Get our monthly e-newsletter delivered straight to your inbox.